Nintendo Switch Online will not give us new NES and SNES games every month. Now they will arrive when they see, without any clear rhythm.

Last week during the Nintendo Direct there was good news. The Nintendo Switch Online subscription will now receive NES and SNES games such as Super Mario World at no additional cost to subscribers. They are going to give us more games for the same money.

NES and SNES games on Nintendo Switch, when they touch

Now comes the bad: they are going to stop giving us games every month on a regular basis. Every month they gave us three NES games, or two, depending on whether a game was exclusive to Japan and they have found a substitute for it.

Now the Nintendo Switch NES and SNES game service is going to stop operating that way. Now they come out when Nintendo sees fit, and that encourages us to think that they are not going to rush to bring games. You just have to see that companies like Square Enix are going to release their classic games independently in the absence of a Virtual Console.

Nintendo said they wanted to get more exclusive games from Nintendo Switch Online, and the SNES games are a good accompaniment to the SNES games and a way to take advantage of the subscription. But paying for a list of games without the certainty that it will continue to grow is not exactly pleasant and does not add confidence. We hope they just want to space the pitches consistently, and that their flow is acceptable. At the end of the day we are paying for a mandatory service to play online and many Nintendo games do not use it much, and we are not going to pay 20 euros a year just for Tetris 99.

The Outer Worlds: It's finally coming out on Nintendo Switch

The Outer Worlds was developed with the colorblind in mind 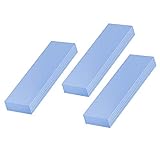 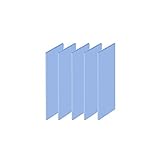 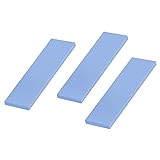